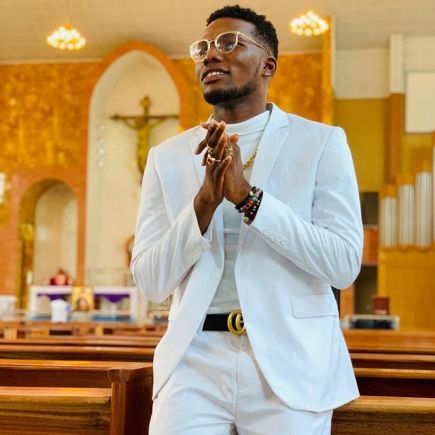 Victor Adere also known as Victor AD, was born on 2 August 1993 in Kirikiri, Apapa, Lagos State, Nigeria. He is Nigerian singer and songwriter, who gained attention in the Nigerian Music Industry when he released controversial track "Woju", he later dropped another motivational hit song titled "Wetin WE Gain" 2017 and the video has gathered more than 10 million views in YouTube and other social media platform. Victor AD ever since then has been the artiste loved the fans and some young stars has been catching motivational thoughts from his music.

Download All Victor AD Latest Songs, Albums and Videos Below

Nothing To Prove EP Released in 2021