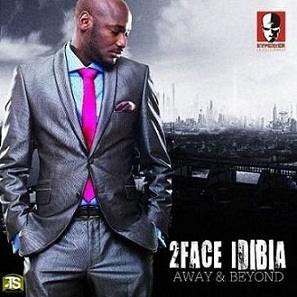 This song titled Rainbow (Remix) is a beautiful love song you will like to put on a replay mode when listening to it. He first released this song unaccompanied with the name Rainbow, now he taps on the American budding artist, T Pain in recording this song tagged Rainbow (Remix).