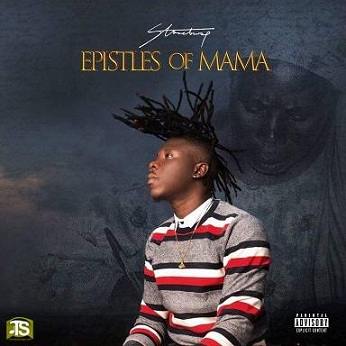 
One of the Ghanaian favorite songsters, Stonebwoy outdoors another interesting soundtrack tagged Bawasaaba this year, 2017.


Livingstone Etse Satekla who is popularly known by his stage name as Stonebwoy made another appearance in the music scene with a sweet melody song tagged Bawasaaba which has started going viral and gaining massive airplay across the globe.

Stonebwoy introduced this song captioned Bawasaaba as the first and leading soundtrack which appears on his just-released project called Epistles Of Mama album that consists of twenty-three impressive tracks. StreetBeatz is the producer on this track production.