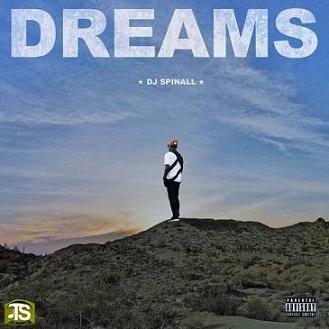 Still listening to listening to his previously released tracks Hanky Panky featuring Harrysong, Olowo featuring Davido and Wande Coal, Buddy featuring Reekado Banks, and so on, he uploads our audio playlist with another astonishing track titled Gimmie Luv alongside Olamide.