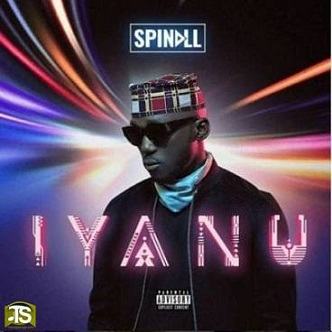 DJ Spinall introduced this song titled Skit as the fourth soundtrack showing on his sophomore project called Iyanu album which consists of ten fantastic tracks. As mentioned above, he released the project this year, 2018 as his fourth studio project so far.

After the successful release of his previous anticipated soundtrack tagged Serious featuring the Nigerian Spaceship Records boss, Burna Boy, he released another one he tags Skit alongside Sharon Nasa in entertaining and thrilling his esteemed music fan base around the world.