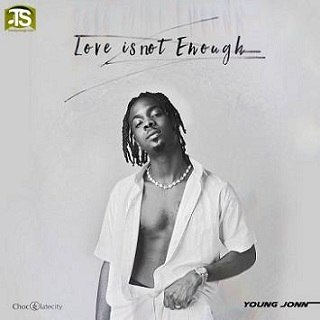 
Highly rated Nigerian producer and budding artist, Udomboso John Saviours who is widely known by his stage name as Young John (The Wicked Producer) made another entry into the music industry with this groovy record captioned Normally that has been going viral out there.

It is another season of excitement in the music arena as this song captioned Normally was released by Young John. He is one of the Nigerian super talented record producers, songwriters, and singers that has been making things happen in the world of music since his inception.

He outlined this song titled Normally as the fifth and last soundtrack showing on his debut studio project called Love Is Not Enough EP which comprises five notable tracks. Still been consistent, Young John unlocks this song he tags Normally to put smiles on the faces of his music fans once again.

Young John - Next To You