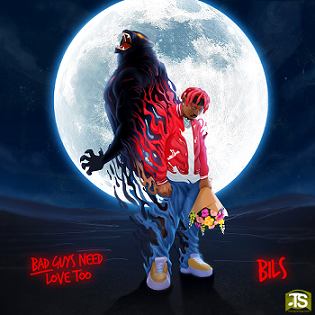 Bils is a Nigerian fast-rising rapper, singer, songwriter, and producer who has been peering into the eyes of music fans with his songs. He joined efforts with the Nigerian legendary musician, Ice Prince and Big Klef in recording this song tagged Reconsider which was released this year, 2022.

This song appears as the second soundtrack showing on his body of work project called Bad Guys Need Love Too EP which contains six impressive tracks. Kudos to DJ Textvres for the justice he did to the beat produced to this song titled Reconsider in the production department.