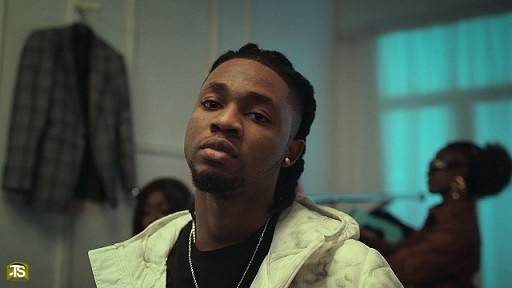 Omah Lay who released this single tagged "Godly" under the KeyQaad Record Label, has gone further in actualizing his dream to drop the visuals of the already trending soundtrack "Godly". This video was shot in Ghana precisely, and was also filmed and directed by the versatile Nigerian director Dammy Twitch. Omah Lay in this "Godly" video tells us how he was badly treated when he was in Uganda, saying 'thank God i godly, say God no ungodly'.

The Nigerian wonderkid Omah Lay, who released the Tempoe produced track "Godly" earlier in the year 2020, which has been raving in the Nigerian Entertainment Industry and generating massive airplay. Omah Lay who has been occupying all the space in our audio playlist with his justified hit tracks, came up to serve us the video of his hit track "Godly" that caught everyone's attention and has accumulated over 4 million viewers in all social media platforms. 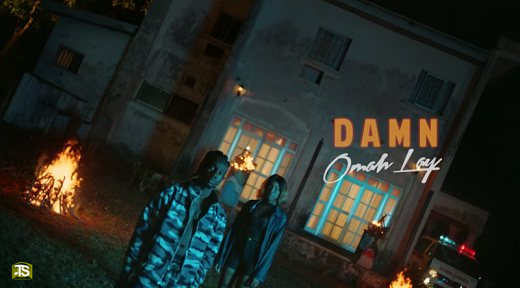 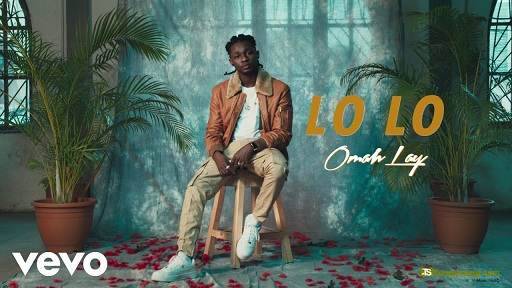 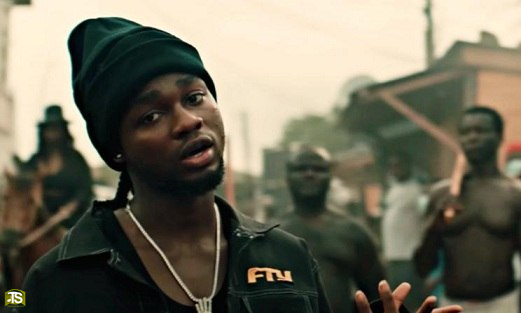 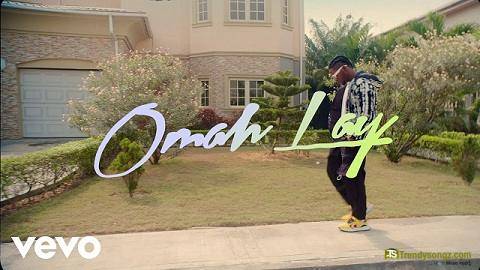