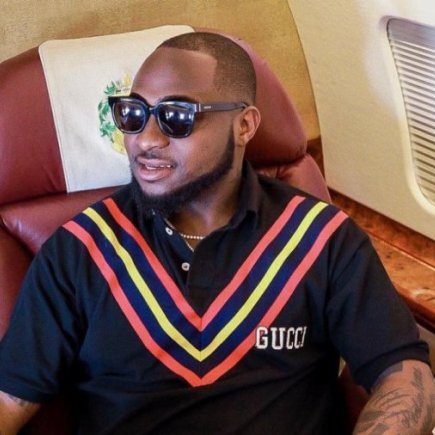 David Adedeji Adeleke professionally known as Davido, was born on the 21th November 1992 in Atlanta in Georgia, USA. Davido is Nigerian-American singer, songwriter and a Record producer. He rose to prominence after he released his “Dami Duro” off his Omo Baba Olowo album in 2012. He found the Davido Music Worldwide (DMW) in 2016 which he signed artiste like Dremo, Peruzzi, Mayorkun and Liya.
The Nigerian Afro pop and R&B singer and the DMW Boss Davido has made himself well famous in the music system Globally. He is an artiste we can rely on in giving us music in all style, love songs, hip pop, R&B and you can name it and he has attracted many artiste like Tiwa savage, Mayorkun, Peruzzi, Christ brown, Nicki minaj, Akon and many more.

Download All Davido Latest Songs, Albums and Videos Below

A Good Time Album Released in 2019

A Better Time Album Released in 2020

The Baddest Album Released in 2015