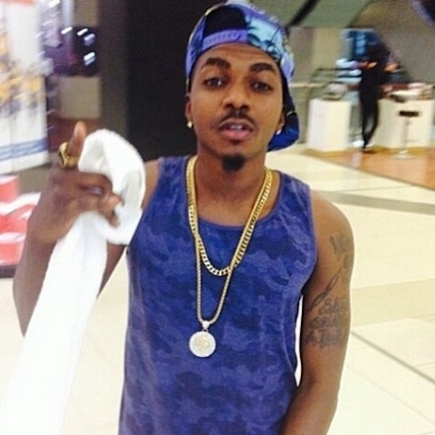 Abbey Elias popular known as Skiibii, was born on 5 July 1992 in Lagos State, Nigeria. Skiibii is a Nigerian singer and rapper who has grown rapidly in musical world. He has been dropping songs back-to-back ever since he breakthrough into the Nigerian Music Industry. The singer Skiibii have been living a luxurious life-style after his fame
Skiibii Mayana as he is been called signed deals with Five Star Music Record Label in 2014, having Kcee and Harrysong in the team will be a nice collaboration for them. He later left the Five Star Music Record to form his own record label called "More Grace Music World", saying that it is high time he owns his own record label, to be self-dependent.

Download All skiibii Latest Songs, Albums and Videos Below