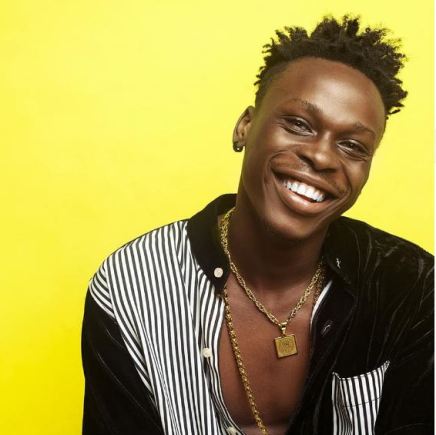 Adedamola Adefolahan known professionally by his stage name Fireboy was born on 5 February 1996 in Abeokuta, Ogun State. He is a Nigerian singer and songwriter who was signed into the YBNL Record Label owned by an indigenous Nigerian rapper Olamide (Baddo).

His first hit single “Jealous” produced by Cracker Malo, is centered on love and emotional song. In early 2019, he released another single “What If I Say” and was produced by Pheelz.

The Afrobeat singer Fireboy DML has been adding superb soundtracks to our audio playlist and this has gained him attention from his fans around the world.

Download All FireBoy DML Latest Songs, Albums and Videos Below