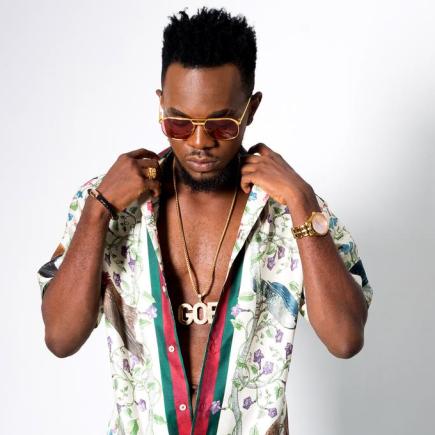 Patrick Nnaemeka Okorie known by his stage name Patoranking, was born on 27 May 1990 in Alimosho, Lagos State, Nigeria. He is reggae-dance hall singer and songwriter. Patoranking was partially signed to Dem Mama Record after collaborating with Timaya in his track "Alubarika" released in 2014, he then officially signed to the VP Records. He has musical key influences like Bob Marley, Buju Banton, Lucky Dube, Black Face, Majek Fashek and Tuface. The singer has been dominating in the Nigerian Entertainment Industry without relenting.

Download All Patoranking Latest Songs, Albums and Videos Below