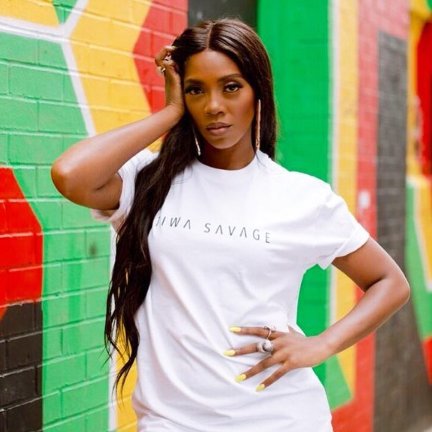 Tiwatope Savage-Balogun popularly known as Tiwa Savage, was born on 5 February 1980 in Isale-Eko, Lagos State, Nigeria. She is a Nigerian singer and songwriter. She was signed to Marvin Record in 2012, released her 2 singles "My Darling" and "Standing Ovation" from her R.E.D studio album unleashed on 2019 that also made her a trending artiste in the Nigerian Music Industry. The Afrobeat Marvin Record Diva, Tiwa Savage is a singer that has added vocal instrumental to our audio playlist. She is a real definition of Afrobeat and R&B songs.

Download All Tiwa Savage Latest Songs, Albums and Videos Below

Water And Garri EP Released in 2021