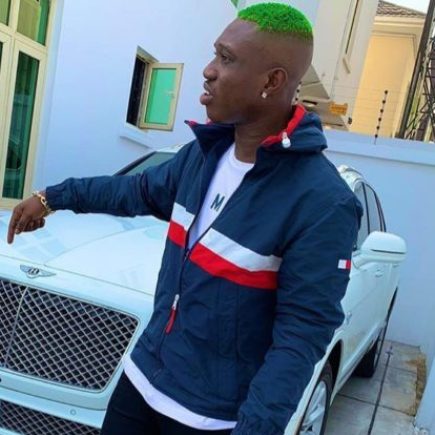 Omoniyi Temidayo Raphael also known as Zlatan Ibile, was born on 19 December 1994 in ilorin, Kwara state, Nigeria. He is a Nigerian singer, songwriter and dancer. He got recognition in the Nigeria music industry after releasing a song featured by Olamide “My body” in 2017. He won the Airtel sponsored “One Mic Campus Tour” music completion at the age of 19 held in Abeokuta, Ogun state.
Zlatan Ibile became more popular after releasing is single debut “Zanku” and followed by the collaboration of him (Zlatan Ibile), Chinko Ekun and Lil Kesh in a song they called “Able God” which geared rapidly in the Nigerian Music Industry. He has associated many acts like Naira marley, Davido, Burna boy, Olamide, Chinko Ekun and Lil Kesh. Ibile is founder and CEO of Zanku Record Label.

Download All Zlatan Latest Songs, Albums and Videos Below