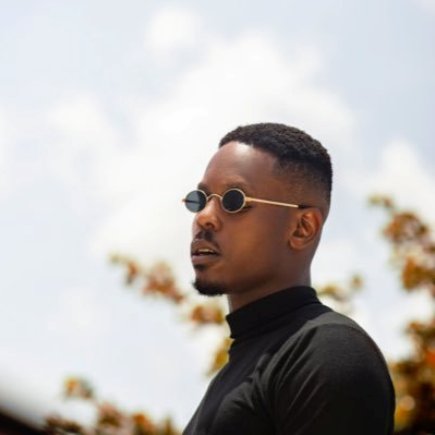 Ladipo Eso also known as Ladipoe, was born on 29 April in Lagos State, Nigeria. He is a Nigerian singer, rapper and songwriter, who rose to prominence with his record tune "Feel Alright" featured SDC, he also released a hit song "Know You" which was featured by Simisola (Simi) in 2019.
Ladipoe signed a deal 2017 with Marvin Record Label owned by the Nigerian musical Emperor, Don Jazzy (Don Dorobuchi". The singer became the first rapper to be signed in Marvin Record Label, after it was changed from "Mo'hit Record to Marvin Record" in 2012. He was invited to perform in sixth season opening of the Big Brother Naija and he stole the show performing his debut single.

Download All Ladipoe Latest Songs, Albums and Videos Below