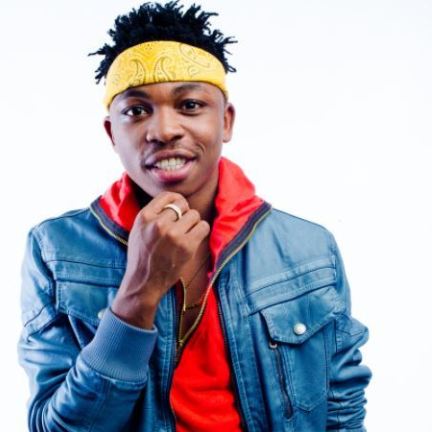 Adewale Mayowa Emmanuel also known by his stage name Mayorkun, was born on 24 march 1994 in Osun state, Nigeria. The Afrobeat star artiste Mayorkun is a singer, songwriter and pianist. He was signed to Davido Music Worldwide (DMW) in 2016 after his debut single “Eleko”, he also released his studio Album Mayor Of Lagos in 2018. The Video of his “Eleko” song has streamed over 10 millions views just few hours it was released. Mayorkun became present in the Nigerian Music Industry since 2016 till now.
He was discovered by Davido after he did Davido “The Money” single cover and posted it on Twitter, the singer Davido saw it and signed him into DMW record and then he left his former job (Bank job) for musical career.

Download All Mayorkun Latest Songs, Albums and Videos Below

The Mayor of Lagos Album Released in 2018

Back In Office Album Released in 2021