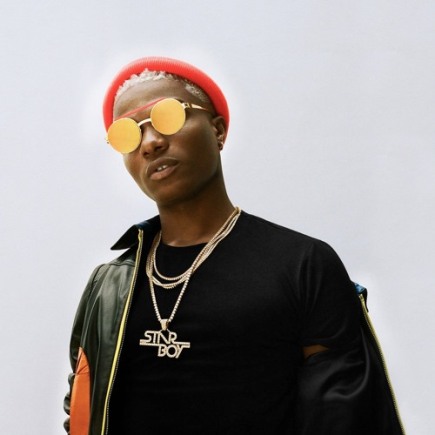 Ayodeji Ibrahim Balogun professionally known with his stage name Wizkid (Wizzy, Star boy), was born on 16 July 1990 in Sulurere, Lagos State, Nigeria. He is a Nigerian singer and songwriter who rose to fame after dropping “Holla At Your Boy” off his debut studio Superstar album which was the leading track. Then he released “Love My Baby”, “Pakurumo” which was also from his Superstar album.
Wizkid has made himself one of the most successful Nigerian musician globally that has attracted foreign artiste like Drake, Justin Bieber, Beyounce and Chris Brown. He has been that singer adding more hit tracks of all type to audio playlist and also love by his fans World wide.

Download All Wizkid Latest Songs, Albums and Videos Below

Sound From The Other Side Album Released in 2017

Made In Lagos Album Released in 2020