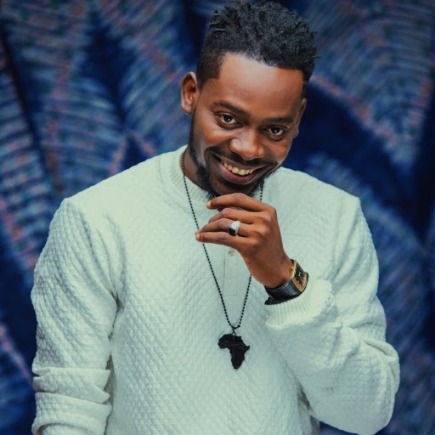 Adekunle Moruf Kosoko professionally known as Adekunle Gold, was born on 28 January 1987 in Lagos State, Nigeria, who is a Nigerian ‎Highlife‎ & ‎world singer, graphic designer and songwriter. He became spectacular after releasing his hit record "Sade" and "Pick Up" 2015, in the same year 2015 he gained recognition in the Nigerian Entertainment Industry when he signed into the Y.B.N.L Record Label, which he designed the record label's official logo.
Adekunle Gold, became the brand new official Ambassador for Unity Bank in 2018. The singer Adekunle Gold, unveiled that his studio album he called "Gold" which has 16 tracks, released in 2016, was produced by Nigerian producers like Oscar, Seyikeyz, Masterkraft, Pheelz, B Banksnad Sleekamo.
Recently Adekunle Gold became a Genius when it comes to recording love songs, in the likes of debut singles "Something different", "Before you wake up" and many more.

Download All Adekunle Gold Latest Songs, Albums and Videos Below

Catch Me If You Can Album Released in 2022