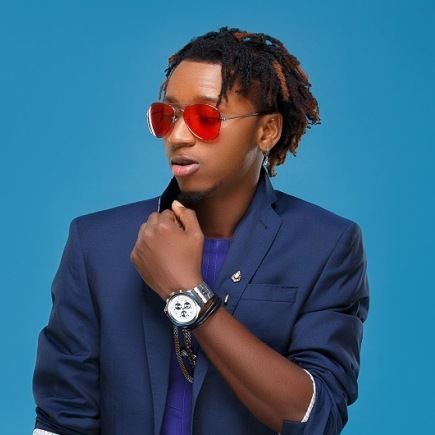 Onome Onokohwomo also known as Yung6ix, was born on 8 July 1989 in Warri, Delta State, Nigeria. He is a Nigerian singer, rapper and Hip-pop recording artiste. The talented singer and rapper Yung6ix, became popular after releasing his audio track "Oh my Gosh" off his Green Light Green Mixtape released in 2011, The video of the song was shot in Lagos and Johannesburg the same year and was directed by Booby Bulders.
Yung6ix released his Best trending studio album 6ix O'clock in 2014, that has 16 notable tracks which featured guest artiste like Phyno, Percy, Wizkid, Mi, Da L.E.S, Yemi Alade, Ice Prince. The rapper Yung6ix who got another as "King Of The South". He was to the Kash Kamp / Trick Billionaire MusiQ Record Label 2013. 6ix became the first Ambassador to the fast growing e-commerce firm in 2019, owned by Patricia,

Abuja Music and Meritorious Award for National Act of the year 2013.

Download All Yung6ix Latest Songs, Albums and Videos Below