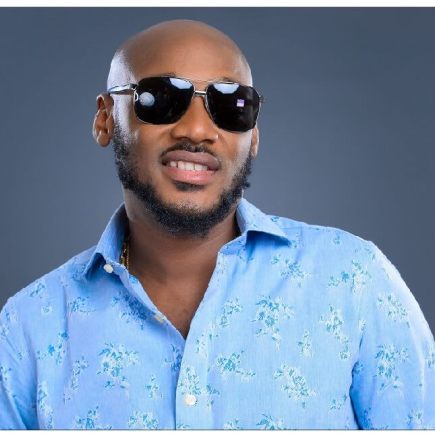 Innocent Ujah Idibia popularly known by his stage name 2Baba, was born on 18 September 1975 at Jos, Plateau state, Nigeria. He is from the Idoma ethnic group in the southern part of the central Nigeria, Benue state. He is a Nigerian singer, musician, songwriter, record producer, entrepreneur, philanthropist, humanitarian and activist and also among the most successful and famous artiste in Nigeria. 2baba adopted his stage name 2face in the year 1996 and officially changed it to 2baba in 2016 and has been present in the Nigerian music industry since 1994 till now. All his music has been a hint in the mind of all his fans across the country.

Download All 2Baba Latest Songs, Albums and Videos Below