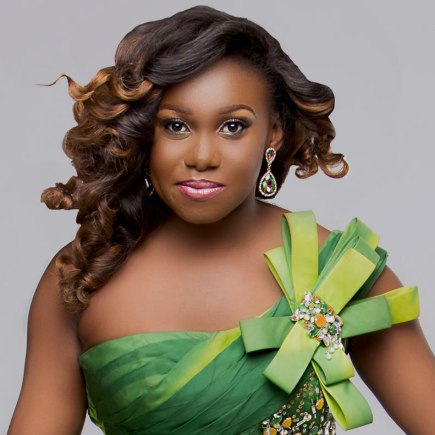 Niniola Apata known by her stage name as Niniola, was born on 15 December 1986 in Lagos State, Nigeria. She is a Nigerian singer and songwriter. Niniola gained prominence in the Nigerian Music Industry after she released vibe-filled song titled "Ibadi" which was produced by a renowed Nigerian producer, Sarz.
The singer Niniola, released a debut single "Maradona" which was aslo produced by Sarz in 2017, the song got her nominated in the 2018 BET Awards and SAMA's. She did a wonderful music collaboration with Femi Kuti which she called "Fantasy". Niniola has been giving vibe-filled songs ever since she was recognised in the Nigerian Music Industry.

All African Music Award for Best African Collaboration for "Mbilo Mbilo" (Remix) 2016, Maya Award Africa for Youth Artiste of The Year 2018, Glazia Award for Glazia Persons of The Year 2018, Nigerian Music Video Awards for Best RnB Video for "Akara Oyibo", and many more.

Download All Niniola Latest Songs, Albums and Videos Below