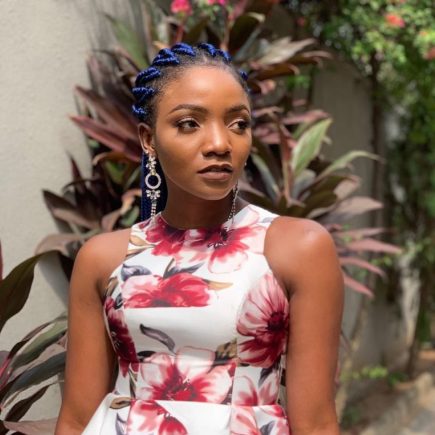 Simisola Ogunleye professionally known as Simi, was born on 19 April 1988 in Ojuelegba, Lagos State, Nigeria. she is a Nigerian singer, songwriter and actress who started her career as a gospel singer. She got fame into the Nigerian Music Industry after she dropped her debut single “Tiff” in 2014. Simisola is talented singer known for her unstoppable Afro-pop and R&B style of music which given her an extended airplay.

Download All Simi Latest Songs, Albums and Videos Below