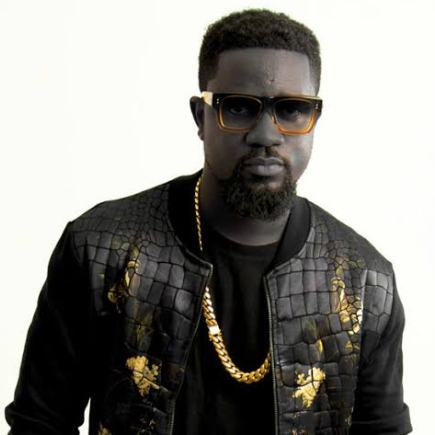 Michael Owusu Addo known by his stage name Sarkodie, was born on 10July 1988 in Tema, Ghana. He is a Ghanaian rapper and entrepreneur, has contributed so much in the Ghanaian Music Industry and has won many accolades as well, his musical genre and rap has made him the Best Ghanaian and African rapper so far, despite him rapping with Ghanaian Language.
Sarkodie, released his first studio album Makye produced by KillBeatz and Jayso, which featured guests like R2Bees, J-Town and Kwaw Kese that made the album to go viral. The Best Ghanaian rapper Sarkodie, releeased his best selling album "Sarkology" in 2014, that involves guests artiste (mostly Nigerian artiste) like Burna Boy, Vector, Timaya, Efya, Silvastone, 2baba, Tiwa Savage, Stonebwoy, Davido, Joey B, Fuse ODG, Banky W, J Town and many others.

Download All Sarkodie Latest Songs, Albums and Videos Below