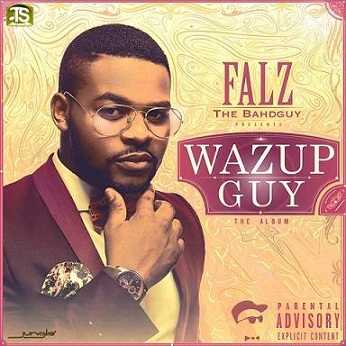 
We deliver to you another astonishing soundtrack christened Cool Parry that was recorded by Falz starring the Nigerian female songstress, Saeon.

Falz is on it again as he comes through to excite his music fans once again with another groovy record captioned Cool Parry that he joined efforts with this Nigerian female vocalist, Saeon in making it a successful one. This song is worth a place in your audio playlist.

Share Falz - Cool Parry ft Saeon Mp3 with others on;