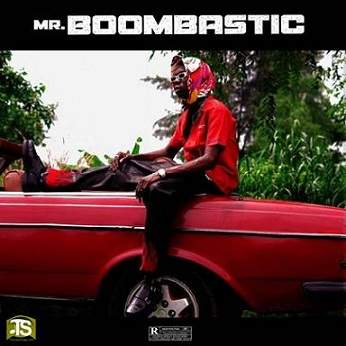 
Close to you is another interesting soundtrack captioned Magic which was recorded by Blaqbonez starring Nigerian talented artist, Black Magic.

Blaqbonez is a Nigerian rapper, songwriter and singer signed to 100 Crowns an imprint of Chocolate City Records. He teamed with this Nigerian heavyweight recording artist, Black Magic in giving their music fans this enchanting record dubbed Magic that is worth listening to.

He released this song tagged Magic as the fourth soundtrack listed on his debut studio project called Mr Boombastic EP which contains seven interesting tracks. The production of this lovely song tagged Magic was gotten from the Nigerian talented record producer, Chillz.

Share Blaqbonez - Magic ft Black Magic Mp3 with others on;