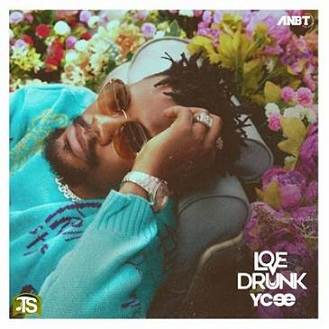 
Compliment of another season from the Nigerian versatile musician, Ycee who released another soundtrack tagged Nu Riddim.

We are still listening to his previously released track titled West Indies which has been making waves all through the country, he pulls out another mind-blowing soundtrack he tags Nu Riddim which is a cool love track that will surely have you hit your replay button endlessly.

This song dubbed Nu Riddim is outlined as the sixth soundtrack listed on his just-released studio project called Love Drunk EP which compounds seven notable tracks. If have been a true fan of the Nigerian sensational recording artist, Ycee, you need to listen up to this one he tags Nu Riddim.