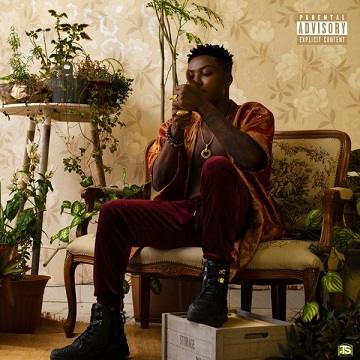 Album Name: Off The Record EP


Reekado Banks collides with Mr Eazi, on this record called "People Dey". Released in the year 2020.


Renowned Nigerian music maker, Reekado Banks, unfolds this interesting record named "People Dey", in collaboration with a Nigerian respected vocalist, Mr Eazi, who graced a wonderful performance on this number, which was well-accepted by his music fans and lovers of good music in general.
On this record, Reekado Banks talks about how people behave in this life, some of them are young, some of them hate, while Mr Eazi, walked in highlighting his story, on how Wizkid called him on the stage to perform, but one man refused, saying he won't climb the stage... and a lot more.

This bracing record is one of the hit records, which makes up Reekado Banks, blazing studio project tagged "Off The Record" standing as the sixth record of the album, with boost production from Altims, who did wonderfully well on the production field of this record.
Reekado Banks and Mr Eazi, killed the record completely, in order to make "People Dey" a successful one. This impressive record will surely keep you excited, and you will desire to add it to your playlist.