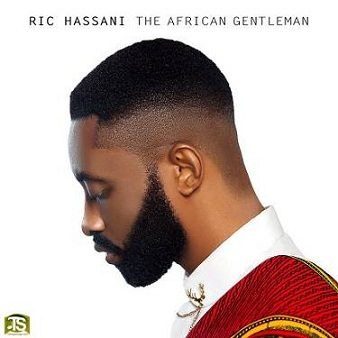 
Highly esteemed Nigerian budding recording artist, Ikechukwu Eric Ahiauzu who is popularly known by his stage name as Ric Hassani comes through with another anticipated melody captioned Gentleman, which he recorded this year, 2017 for the listening delight of his music fans.

Ric Hassani is a brilliant Nigerian afro-pop and soul singer, and songwriter, born on the 6th of January 1989, in Port Harcourt, Nigeria. He is one of the Nigerian finest and most talented singers who have been making things happen in the music world. This song he released titled Gentleman is already a hit.

He recorded this song he tags Gentleman as the first and leading soundtrack obtained from his body of work project called The African Gentleman album which consists of eleven impressive tracks. This song was produced by a Nigerian music producer named, Doron Clinton.