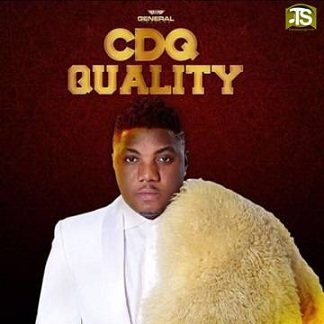 
Very talented Nigerian recording artist, CDQ takes us to the next level with another stunning hit banger captioned Sun Seyin.


This year, 2016 comes with another enchanting and thrilling record dubbed Sun Seyin which was composed and recorded by the Nigerian celebrated rapper, singer, songwriter, and the No Struggle No Success (NSNS) Records boss, Sodiq Abubakar Yusuf well known as CDQ.

CDQ is on it again as he came through with another impressive soundtrack to entertain and excite his esteemed music fan base and the music community at large with this melodious masterpiece soundtrack christened Sun Seyin for the listening pleasure of every music fan out there.

He recorded this lovely song titled Sun Seyin as the eleventh soundtrack which appears on his sophomore studio project called Quality album which consists of sixteen notable tracks. This song tagged Sun Seyin was produced by one of the Nigerian most talented record producers, Masterkraft.