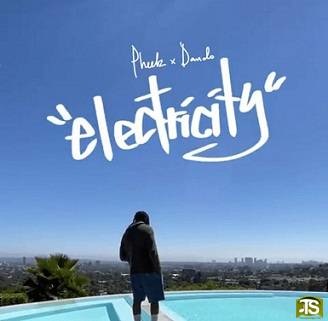 Pheelz is back with another astounding hit soundtrack captioned Electricity which he joined efforts with the Nigerian biggest afrobeat recording artist, Davido (OBO Baddest) in making it a reality. This song has been gaining massive airplay across the country not long after it was released.

Earlier this year, 2022, Pheelz released an ever-blazing hit track titled Finesse a collaboration with the Nigerian Afro-fusion and afrobeat singer, songwriter, and record producer, Bnxn (formerly known as Buju). Now he storms with another self-produced track he tags Electricity

Share Pheelz - Electricity ft Davido Mp3 with others on;

Pheelz - If I Boke Na My Business