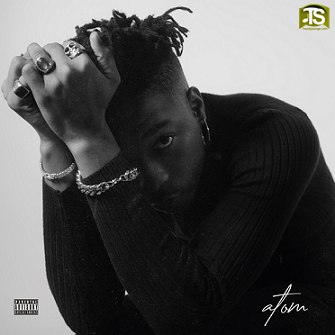 Track Title: All Over


Close to you is another astounding soundtrack captioned All Over which was composed and recorded by the Nigerian artist, Magixx.


It is what it is again as the Mavin Records afrobeat singer and songwriter, Adelabu Alexander who is popularly known by his stage name as Magixx come to shake the music system with another potential hit soundtrack captioned All Over for the listening pleasure of every music listener.

Magixx is one of the raving Nigerian recording artists that has been putting smiles on the faces of the music audience with his songs. Coming through with this new track he tags All Over has earned him the listener's choice and also been accepted by the music fans as well.

He recorded this song captioned All Over as the first and leading soundtrack on his body of work called Atom EP which houses four impressive tracks. Kudos to this well-talented and renowned record producer, Teejah James for the justice he did to this song in the production department.

Listen to Magixx - All Over Mp3 Here!