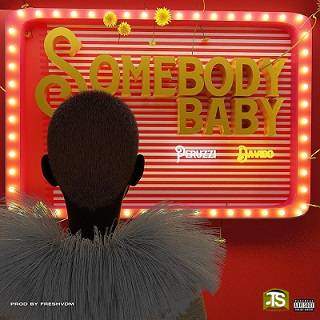 The Huncho Vibez, Peruzzi alongside Davido (OBO Baddest) collaborated in recording this blazing record titled Somebody Baby which has been played massively and accepted by music fans out there. Fresh VDM is responsible for the production of this record called Somebody Baby.

Peruzzi signed to the Davido Music Worldwide (DMW) Records founded and owned by Davido and has recorded many hit songs which have gained him breakthrough and popularity in the world of music. Since his appearance and the assisted vocals he rendered in the 2Baba song tagged Amaka, he has become a trending artist.

Share Peruzzi - Somebody Baby ft Davido Mp3 with others on;

Peruzzi - For Your Pocket (Remix)

Phyno ft. Peruzzi - Belong To You