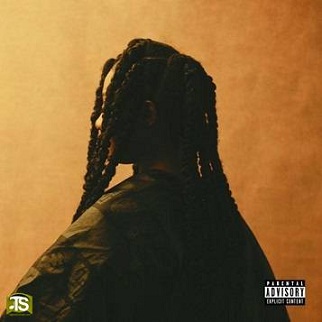 
Here comes another sensational single titled Ice T which was recorded and released by the Nigerian female rave of the moment, Tems.

From the look of things, you will observe that this talented female singer and songwriter called Tems has never disappointed in making her music fans happy with cool vibes. This song she tags Ice T tells it all of the musical potentials that she portrays.

She unlocks this track as the second track standing on her body of work Extended Play (EP) called For Broken Ears which houses seven impressive tracks that should be worth a place in your audio playlist. Tems is also the one who produced this sensational soundtrack Ice T.