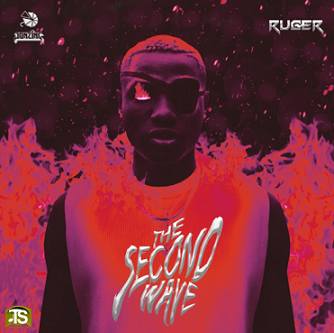 
Michael Adebayo Olayinka who is widely known by his stage name as Ruger outdoors another groovy record dubbed Useless which he released this year, 2021 for the listening pleasure of every music fan out there. This song should be worth a place in your audio playlist.

It is another excitement in the Nigerian Entertainment Industry as the Nigerian young talented Jonzing World Records signee, Ruger comes through this dope catchy record captioned Useless that has been going viral across the country just a few days it was released.

He introduced this song he tags Useless as the second track standing on his debut studio Extended Play (EP) called The Secon Wave EP which consists of four solid tracks. The production of this track was gotten from the Nigerian talented record producer, KukBeatz.