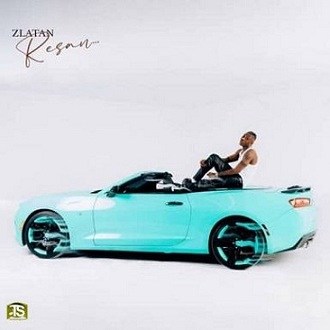 Zlatan Ibile has come again to showcase his God-given talent through this amazing masterpiece soundtrack tagged Level that he recorded with catchy punchlines that are so top-notch for the pleasure of every music listener out there.

This song titled Level stands as the third soundtrack which appears on his sophomore project called Resan album that consists of twelve impressive tracks. The production of this wonderful track called Level was gotten from the record producer named T Keys.