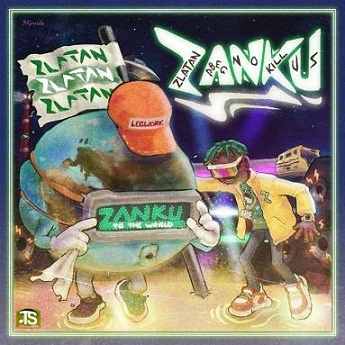 Zlatan Ibile is among the Nigerian top artist who has been making it happen in the world of music. He joined efforts with the Nigerian international artist, Davido and Yonda in recording this song tagged Super Power that has been making waves in the music industry and across the country as well.