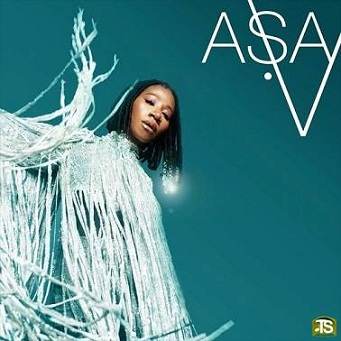 
Cop this sensational soundtrack tagged IDG that was composed and recorded by the Nigerian female songstress, Asa featuring Wizkid.

On this track-tagged IDG, Asa teamed with this Nigerian Grammy award-winning artist and the Starboy Entertainment Records boss, Wizkid in exciting the music fan with their top-notch lyrics and punchlines that are really worth listening to. Wizkid made a wonderful impact on this song.

She introduced this song tagged IDG as the second soundtrack on her just-released project called V album which consists f ten notable tracks. If you have been listening to songs recorded by this Asa, trust me this P Prime-produced track titled IDG will surely impress you.

Share Asa - IDG ft Wizkid Mp3 with others on;

Asa - Show Me Off

Asa - All I Ever Wanted