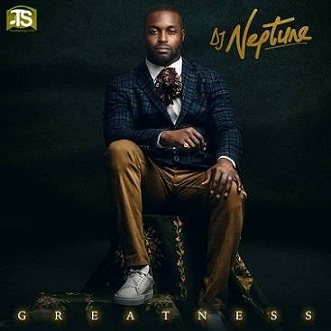 Produced By: Del B

DJ Neptune merged with this Nigerian Soundgod Music Group Records hitmaker, Douglas Jack Agu who is better known as Runtown in putting smiles on the faces of the music fans with this cool addictive soundtrack tagged Why. This song is a must-listen track for you.

This song was recorded as the thirteenth soundtrack on his body of work project called Greatness album which consists of fourteen impressive tracks. Runtown performed well with his lyrics which really impressed the music audience. Del B is responsible for this track production.

Share Dj Neptune - Why ft Runtown Mp3 with others on;