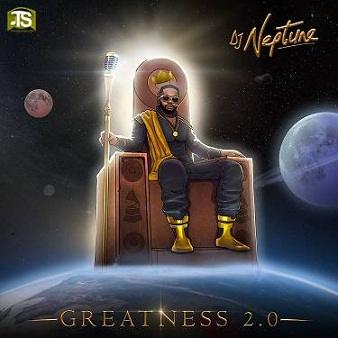 
DJ Neptune alongside Joeboy and Mr Eazi recorded another interesting soundtrack tagged Nobody off his Greatness 2.0 album.


DJ Neptune has come to hit the Nigerian music industry once again as he normally does with this groovy soundtrack tagged Nobody featuring Nigerian Afrobeats and contemporary R&B singer and songwriter, Joeboy, and Nigerian singer, songwriter, and entrepreneur, Mr Eazi.

Imohiosen Patrick who is well known as DJ Neptune returns to shake the music system once again with another impressive hit track titled Nobody which he joined efforts with the two Nigerian most rated recording artists, Joeboy and Mr Eazi in making it a song worth listening to.

Nobody appears on his just-released studio project called Greatness 2.0 album which consists of sixteen amazing tracks. This song has been going viral and gaining lots of streams, downloads, and views on all social media platforms. Magic Sticks handles the production of this track.

Share Dj Neptune - Nobody ft Joeboy, Mr Eazi Mp3 with others on;