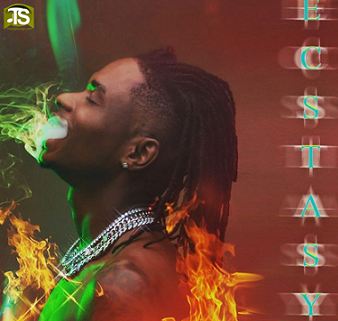 
Keshinro Ololade who is professionally known by his stage name as Lil Kesh comes through with this anticipated soundtrack christened Yagi Level that he released this year, 2020. He recorded this blazing rendition to entertain and thrill the music listener around the world.

Lil Kesh stormed once again to shake the music system with another astonishing soundtrack he tags Yagi Level which has started going viral and gaining massive airplay across the country. He has recorded so many hit tracks that have been buzzing online with lots of streams and downloads.

This song-tagged Yagi Level stands as the first and leading soundtrack on his just-released project called Ecstasy EP which consists of eight notable tracks. Lil Kesh is one of the Nigerian most celebrated recording artists. He recorded this song with production credit from Pheelz.

Share Lil Kesh - Yagi Level Mp3 with others on;