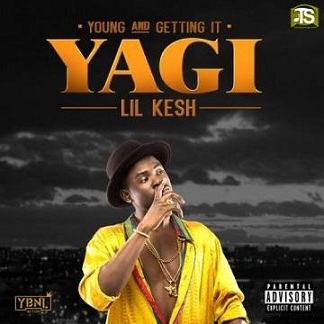 
Very talented Nigerian singer and rapper, Lil Kesh is on it again as he released another soundtrack tagged Abija Wara starring Phyno and Chinko Ekun.

This song tagged Abija Wara is a perfect must-listen song for you which was produced by Nigerian music producer rave of the moment, Pheelz. Lil Kesh recorded this song as the sixth soundtrack which appears on his body of work called YAGI album which consists of nineteen tracks.