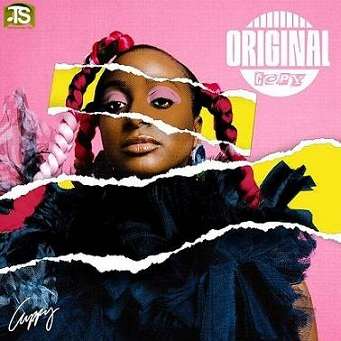 Still being consistent in the music industry, DJ Cuppy pulls out another addictive soundtrack captioned 54 that she invites the British Jamaican reggae musician, Julian Marley, and the Nigerian Juju recording artist, Shina Peters for assistance vocals which was carried out successfully.

She recorded this blazing melody captioned 54 as the ninth soundtrack reflecting on her body of work called Original Copy album which contains twelve exciting tracks. We got the production credit of this song tagged 54 from the Nigerian renowned music producer, Bond.