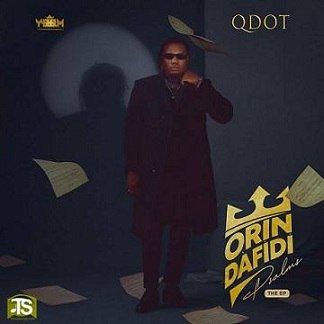 After the successful release of his previous track titled Desperate Journey which is still generating hits in the music mainstream, he came through with this one he tags Lyrical that he records with the assisted vocals from Vector, Seriki, Chinko Ekun, and Terry Apala who took a perfect role in making this song a hit.

From the Orin Dafidi (Psalms) EP, this song tagged Lyrical by Qdot was established as the third soundtrack amongst the six fascinating tracks it contains. Qdot employs the Nigerian talented record producer, Citi Boi on the production of this blazing track titled Lyrical.