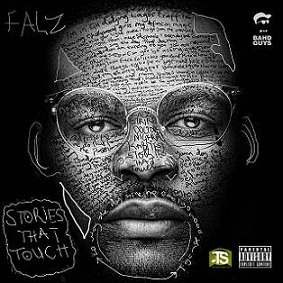 We announce another record to the Nigerian Entertainment Industry tagged Celebrity Girlfriend which was released by Falz the Bahd Guy accompanied by Reekado Banks (Ricky Baby). This song was released in the year 2015 through BahdGuys Entertainment Limited Records.