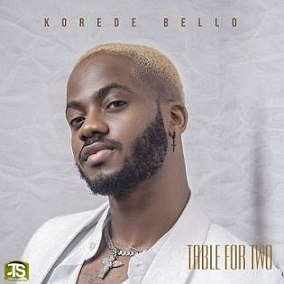 
Mi Casa Su Casa is another new soundtrack released by the Mavin Records superstar, Korede Bello which he released this year 2020 after the success of his previous hit track titled Hey Baybe that was the third track of his Table For Two EP.

He comes through with this amazing record he tagged Mi Casa Su Casa which was also seen on his Table For Two Extended Play (EP) as the fourth track among the five tracks on the EP tracklist. This song titled Mi Casa Su Casa is another vibe from Korede Bello which is a love song that you will enjoy.