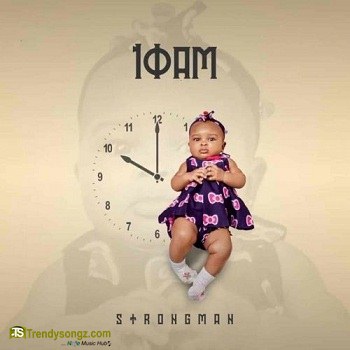 
It's another well-curated soundtrack, as one of the Ghanaian respected artists, Strongman, dishes out this potential single tagged "Conquer" for his fans and the music community, which was released in the year 2020.
The track "Conquer" is taken off from Strongman's dazzling studio project called "10AM" comprising of ten amazing joints, which features high profiled musical artists Fameye, Quamina MP, Medikal, just to mention a few.

10AM Album, is Strongman's second studio project, since his inception in the music scene. According to Wikipedia, He was recognized for winning the maiden edition of the Next Big Thing in GH Rap music which was a rap competition in Ghana. Since then, Strongman never misses releasing songs.
Here comes this single record from him named "Conquer" off his album "10AM".