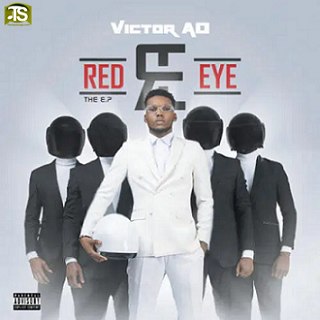 
Cop this dope record dubbed Kowo Wole that was recorded by the Nigerian Lagos-born singer and songwriter, Victor AD.


Nigerian esteemed musician, Victor AD has come with another track captioned Kowo Wole off his debut studio EP titled Red Eye, which is the third soundtrack of the seven solid tracks of his Red Eye album. The song was beautifully produced by Kulboy a renowned music producer in Nigeria.

Victor Adere professionally known by his stage name as Victor AD has this grace following him because any song he drops is a hit, starting from the very first time he break through the Nigerian Music Industry with his unforgettable track Wetin We Gain released in 2018, which he describes as a Hustlers Anthem.

Still listening to his previously released track titled Vanessa which has been going viral across the country, he decides to release this one he tags Kowo Wole to make another difference in the world of music. Victor AD has been a trending artist via all music media platforms.

Share Victor AD - Kowo Wole Mp3 with others on;