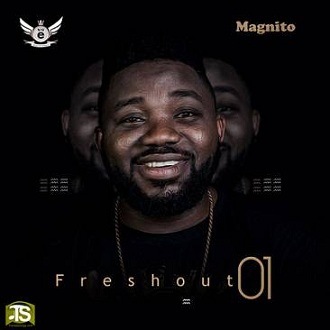 After gaining his limelight in the music industry with his hit track titled If I Get Money Eehn which was released in the year, 2016, he came through with this lucrative one titled Dem Go Hear Word to make another difference as well. Magnito teamed up with DJ Bobby in recording this lovely song.