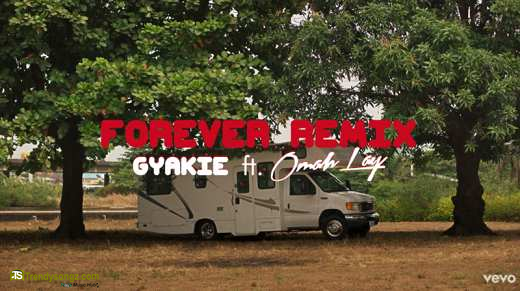 
The Ghanaian female artiste of the moment Gyakie has stormed out with the visuals of her trending song named "Forever" remix featured the Nigerian wonderkid Omah Lay.

Ghanaian new female rave artiste of the moment, Gyakie who released her new Kros produced track tagged "Forever", which became the most listening love song in the music system, went ahead to remix the song with the Nigerian talented young star musician, Omah Lay. Having Omah Lay appearde in the song, makes it banger. He killed the song with his own melodious vocals, that made the song gained more wave in music world.

"Forever" remix soundtrack which we are still vibing and dancing to, it has also been a trending love song roaming in the streets and across the country. now she came up with the video of the vibe-filled love song "Forever" remix featured the Nigerian fastest rising artiste Omah Lay, which was shot i n Ghana. the visuals of the song was filmed and directed by the Nigerian prominent director Dammy Twitch.

This "Forever" remix video makes the song more sensational to watch. The video has gathered more than 10 million of views in the social media viewing platform which is YouTube and topping as the number 10 in the Apple music and Billboard Charts.


Other Videos By Gyakie 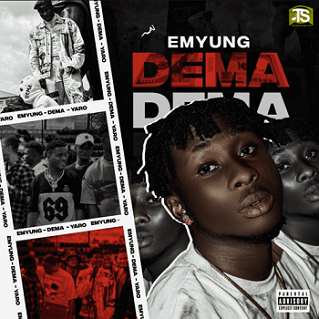 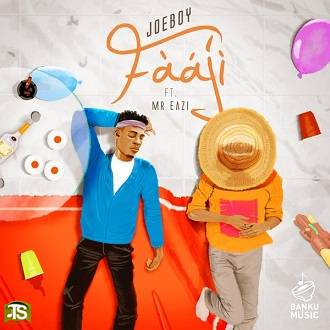