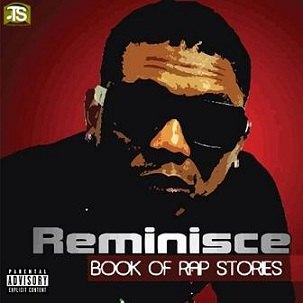 
Nigerian heavyweight recording artist, Remilekun Khalid Safaru who is famously known in the music world by his stage name as Reminisce pulls out another stunning soundtrack tagged Caro. He unleashed this song captioned Caro in the year, 2012 which has become a hit.

We are still listening to his previous track titled Jemi featuring Jahbless, he released another one dubbed Caro which has already been accumulating lots of streams, downloads, and views online since it was released. This song is perfectly composed with top-notch vocals and lyrics.

He introduced this song as the twelfth soundtrack showing on his body of work project called Book Of Rap Stories album which houses thirteen sensational tracks. The production of this song tagged Caro was gotten from the Nigerian finest record producer, Sarz.